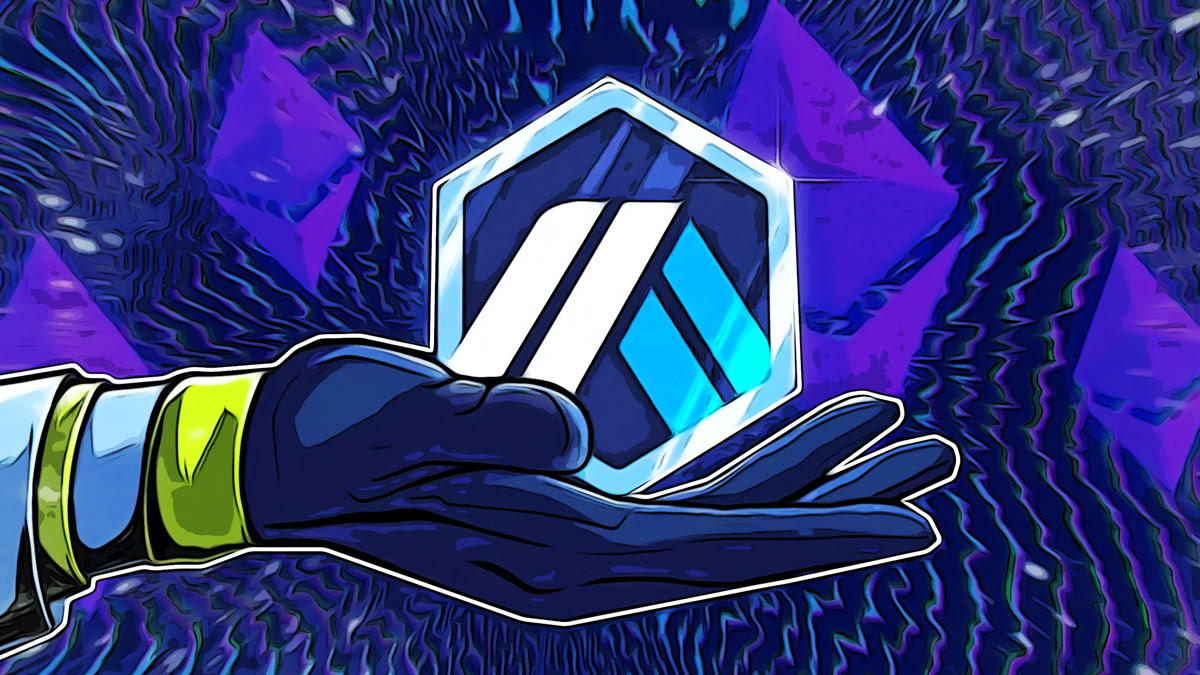 This NFT game is built on the Arbitrum blockchain, and is a fun and interactive way to earn some "points". Our spirit animal is the Nasalis Larvatus monkey, and you can be sure this cute little guy will become your spirit animal too. So why not get started and see how many "points" you can earn?

It all started with an explosion in the engine room of a spaceship smuggling contraband from one side of the universe to the other. As a result of a severe malfunction and critical breakdown from the impact (meteorite, asteroid, or something else), the crew had to make an emergency landing on the ship on the nearest planet, and no one knew anything. The landing was fatal. The ship collapsed, and none of the crew managed to survive. As a result of the crash, 5,000 experimental Nasalis cells were set free.

Once free, the intelligent beings from the spaceship began to adapt and interact with the local environment, filling the unknown planet with new, and reasonable life. They managed to survive at the expense of the Pixie mineral that nourished the Nasalis. The conditions were very favorable for cell development. The absence of natural enemies and the excess of the nourishing mineral made the Nasalis lazy creatures who sat around doing nothing all day. 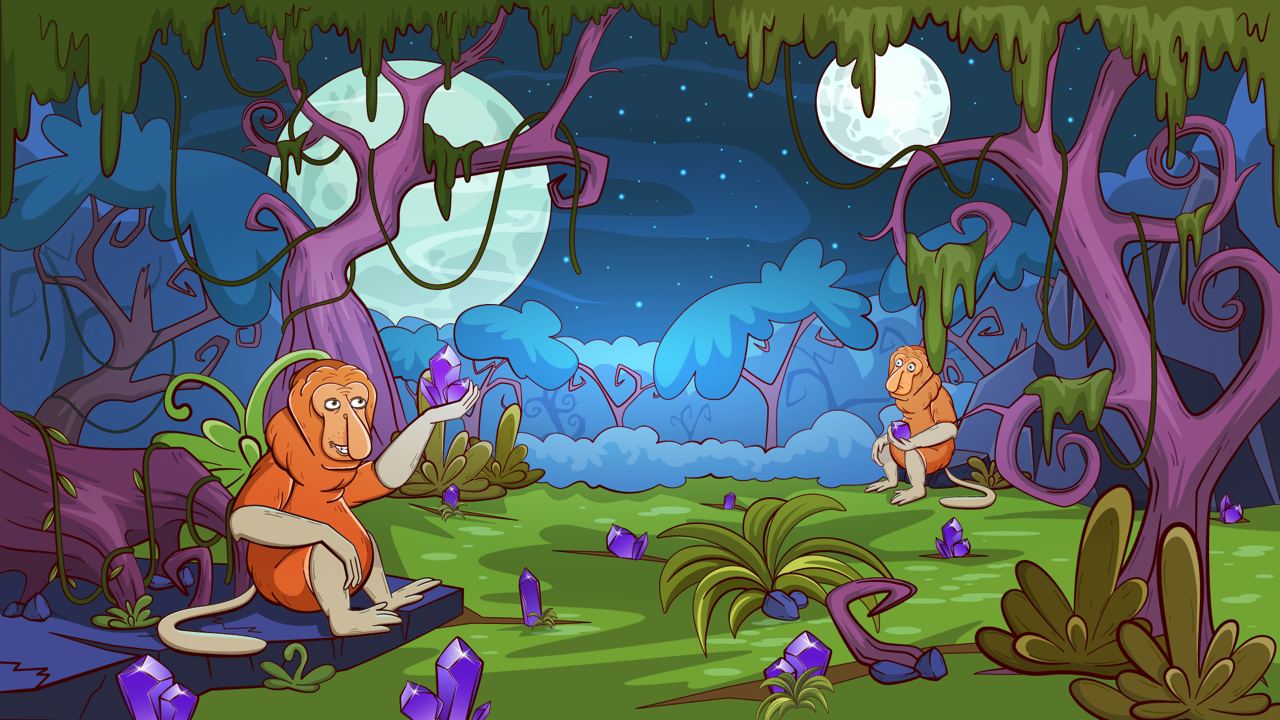 Slowly, the mineral on the surface ran out. So the Nassalis were now forced to extract it from the bowels of their planet. By using the wreckage of the spaceship, intelligent beings could devise a way to mine Pixie. The only thing they had to do was to collect the mineral delivered to the surface once every six hours.

They were able to mine more Pixie than they needed to live. So the surplus sentient beings were set aside for the future or used for barter. The mineral is not only protected against negative influences. Over time, Pixie began to gain more and more influence and become currency. Whoever had a lot of the mineral was able to make the rules. Some creatures organized communities to collect the mineral collectively. Others, who consumed more of the mineral, became more resilient and could harvest even more Pixies. 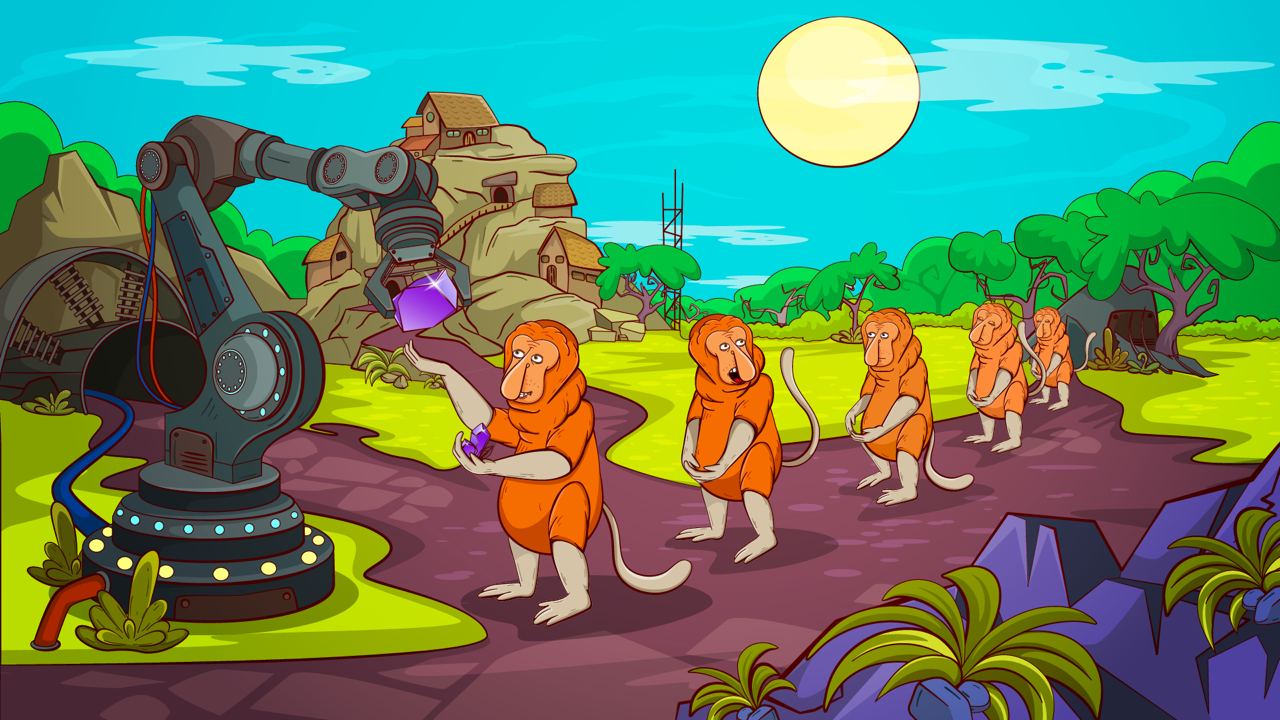 The life of the planet's inhabitants stabilized, and the first Nassalis born in the new conditions began to emerge. As a result of the flow of Pixies, they became even cleverer, lazier, and more adaptable to life in their favorable environment. New values emerged among the new generation. They began to pay more attention to comfort and their standard of living. Thus were founded the first crafts, commerce, and primitive economy. 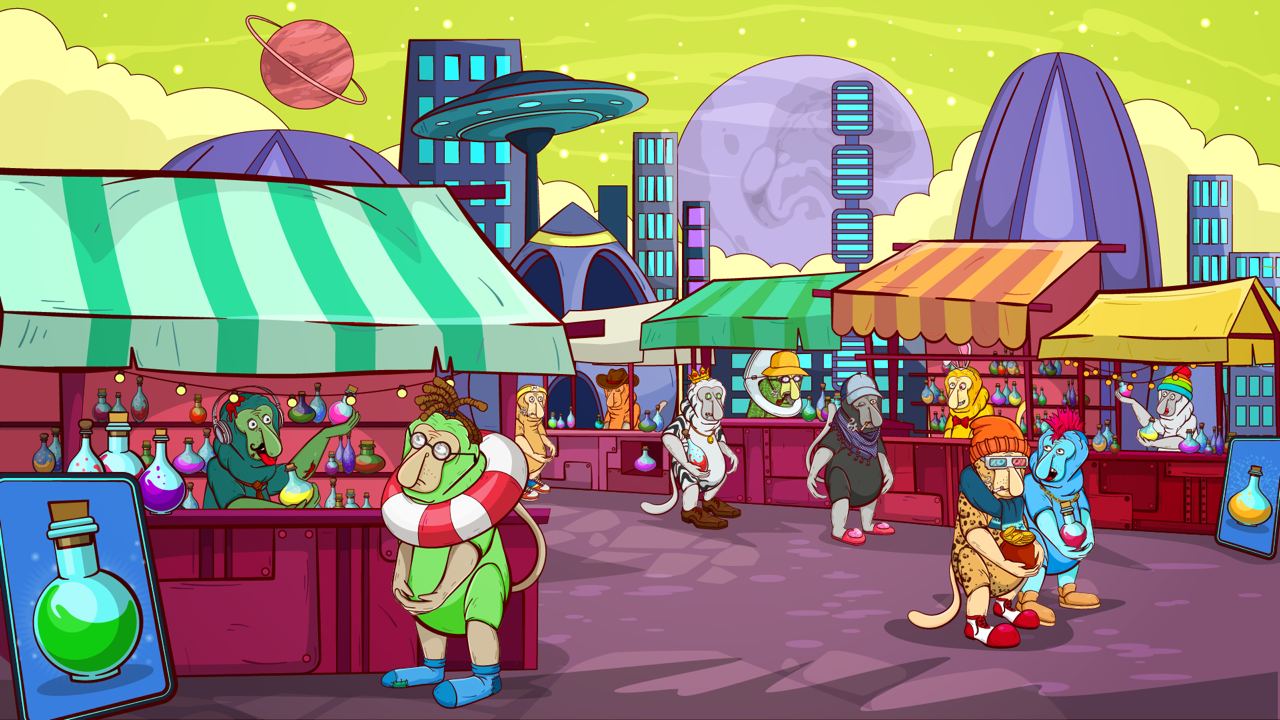 Based on the mineral Pixie, the monkeys learned to create various items that improved and simplified life.

A big boost in development was the Agora, places for trade and exchange of items.

As the Pixie mineral became key to everything, it finally established itself as a currency on the planet Nasalis.